"After nursing a broken engagement with Jane Austen novels and Absolut, Courtney Stone wakes up and finds herself not in her Los Angeles bedroom or even in her own body, but inside the bedchamber of a woman in Regency England. Who but an Austen addict like herself could concoct such a fantasy?

Not only is Courtney stuck in another woman's life, she is forced to pretend she actually is that woman; and despite knowing nothing about her, she manages to fool even the most astute observer. But not even her love of Jane Austen has prepared Courtney for the chamber pots and filthy coaching inns of nineteenth-century England, let alone the realities of being a single woman who must fend off suffocating chaperones, condomless seducers, and marriages of convenience. Enter the enigmatic Mr. Edgeworth, who fills Courtney's borrowed brain with confusing memories that are clearly not her own.
Try as she might to control her mind and find a way home, Courtney cannot deny that she is becoming this other woman and being this other woman is not without its advantages: Especially in a looking-glass Austen world. Especially with a suitor who may not turn out to be a familiar species of philanderer after all."

Confessions of a Jane Austen Addict was a very sweet, quick read, just like its sequel (which I read first). This one was a bit steamier, which fits given the narrator, and brings up some excellent observations on the role of women in Regency society, the view of sex and scandal, and bodily odors.

It's amusing (diverting?) as well as sweet, and although I didn't quite give the male love interest the benefit of the doubt, Courtney's voice was a familiar one to me. It felt pretty true to what any of us would do if faced with her situation, and there were some positive messages in there about enjoying the now and letting go of cynicism.

I also recommend reading both novels back to back (in either order) as the complete story has parallels and crossovers, and makes more sense that way. This one had fewer nods to Jane Austen novels, though there were quotes from Pride & Prejudice sprinkled in.

I recommend it for fans of Jane Austen, modern romance/dating, happy endings, and musing on cultural differences (Regency vs now). 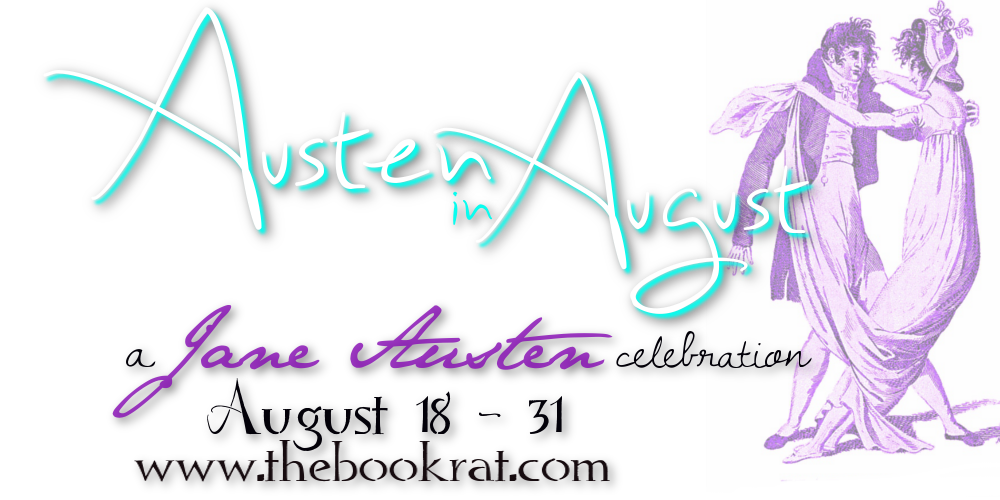