Synopsis according to GoodReads:
"Mercy Thompson is a shapeshifter, a talent she inherited from her long-gone father. And she's never known any others of her kind. Until now. As Mercy comes to terms with this new information, an evil is stirring in the depths of the Columbia River. Something deadly is coming, facts are thin on the ground and Mercy feels ill at ease." 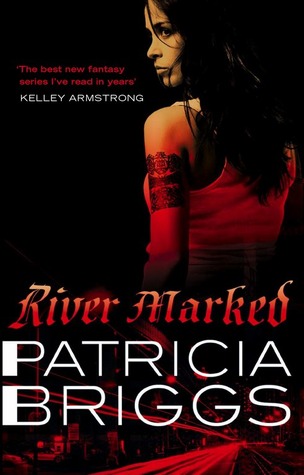 River Marked is the 6th in the Mercy Thompson series, an urban fantasy that takes place in the Pacific Northwest (mostly). And the first of the series that I read. As you might imagine, it was a pretty straightforward story, so I'll break my review down for simplicity:

And Not So Much

Overall, it wasn't my cup of tea. But if you're in the mood for some light reading urban fantasy, then starting with Book 1 in the series might be a nice way to get there. 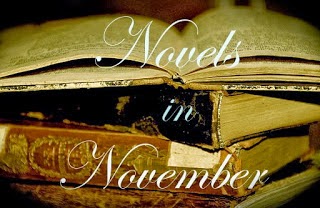