Synopsis according to Goodreads:
"It's almost forty years after the events of Robert Louis Stevenson's Treasure Island:  Jim Hawkins now runs an inn called the Hispaniola on the English coast with his son, Jim, and Long John Silver has returned to England to live in obscurity with his daughter, Natty. Their lives are quiet and unremarkable; their adventures have seemingly ended.
But for Jim and Natty, the adventure is just beginning. One night, Natty approaches young Jim with a proposition: return to Treasure Island and find the remaining treasure that their fathers left behind so many years before. As Jim and Natty set sail in their fathers' footsteps, they quickly learn that this journey will not be easy.  Immediately, they come up against murderous pirates, long-held grudges, and greed and deception lurking in every corner. And when they arrive on Treasure Island, they find terrible scenes awaiting them—difficulties which require all their wit as well as their courage.  Nor does the adventure end there, since they have to sail homeward again... " 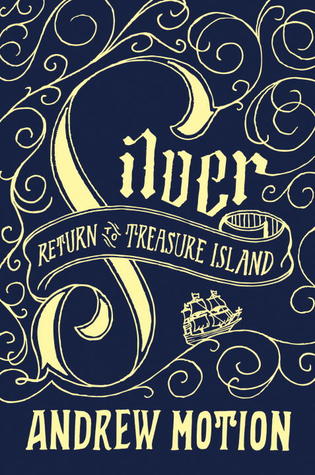 I think what I admire most about Silver: Return to Treasure Island is that Andrew Motion has definitely captured Robert Louis Stevenson's voice and pacing. Listening to this (narrated by David Tennant, who does an AH-MAZING with voices) it definitely felt like a sequel in the same style.

Because of this, it's not a story that I think will appeal much to modern audiences. There's a similar swashbuckling adventure side to it, but not much character exploration. The narrator (Jim) remains emotionally distant from the reader, narrating the story as a past event with, by design, kept me from feeling invested in him.

I also really liked that Jim is presented as having made friends with a variety of people that he doesn't appear to know very intimately at all. While *I* wouldn't use the term friend to describe these relationships, his doing so gives the impression of a generous and guileless spirit.

Where the book fell flat for me was (in addition to not feeling connected to the narrator) the uncanny otherness of Natty (who is just....bizarre) and the fact that the narrative frame slows the pace of everything. Even the most high-tension passages in the book felt safe, because of the formal language and self-reflecting asides).

In all, I recommend it for fans of the original Treasure Island, and classic tales of adventure on the high seas. I also recommend digesting this in audiobook format, because Tennant rocks it. 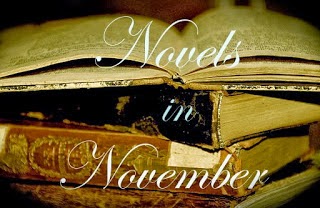