These Are Not Resolutions 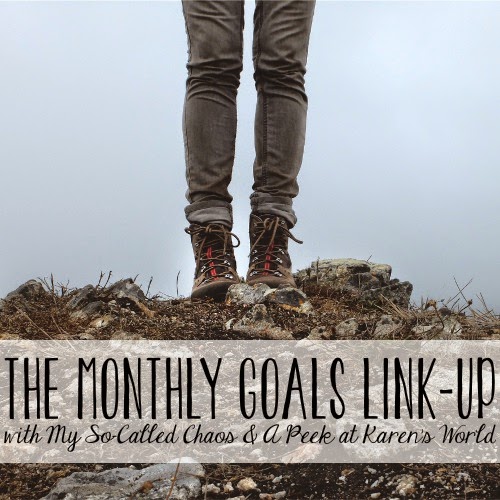 I'm having difficulty adapting to the fact that it's 2016 already.
Crikey.
Also, three straight months of stress (THANKS, JOB!) resulted in yet another flareup of EBV, so I'm dealing with Mono right now. That's my disclaimer that I may not get much, if any, of my January goals done. I'm gonna try, though... 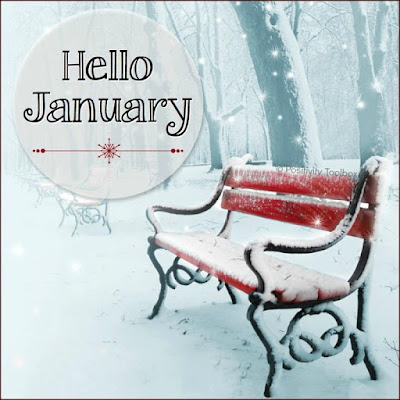 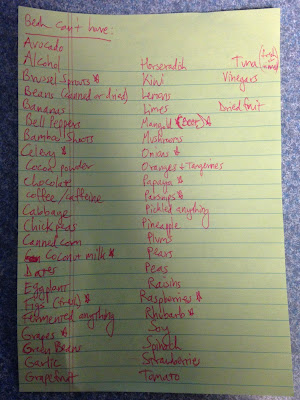 In case you're curious, according to the VERY SMALL amount of data out there, mostly around HIT (which I don't have), these are the foods I can't have. Let's play the Spot Your Favorite game!