Since I'm on a baking and cooking kick right now, I thought I'd share with you one of my favorite breakfast recipes. This French Toast has been a family staple of lazy Sunday mornings since before my birth. It's easy enough to make that we could help as children, and it's a great blend of flavor and textures. 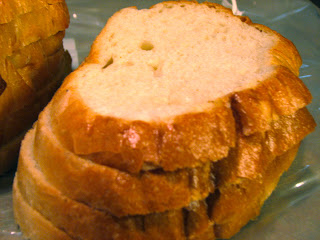 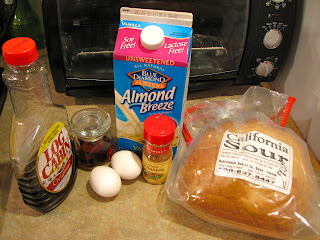 (Check out the homemade vanilla extract! Wanna make your own?) 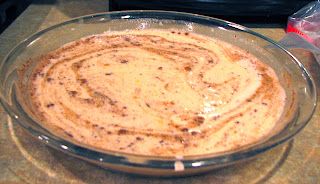 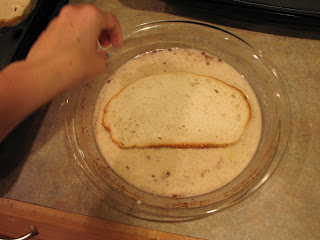 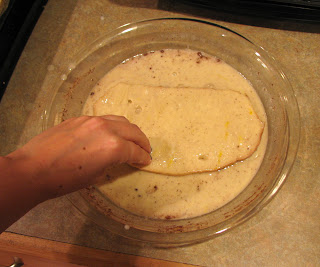 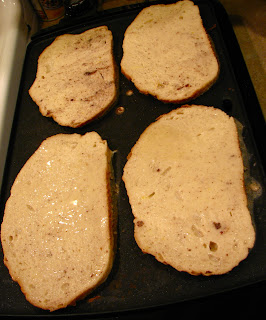 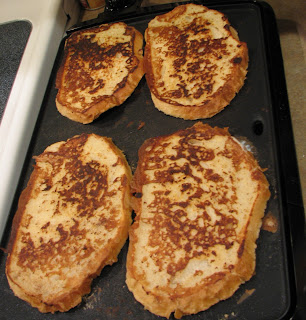 As a bonus, pet dogs and cats love to clean the dregs of the dipping mixture and you've fried up all the bread. 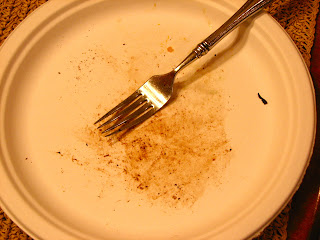 (This is what it usually looks like when done correctly)
Bon Apetit!