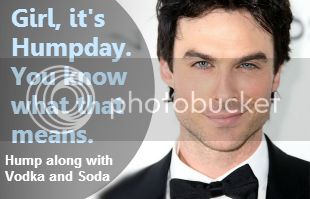 I confess...
I won some Bebe Lush Shave Cream from Everyday Life. I know it's a guy thing, all boar bristle brush and straight razors and whatever, but LADIES this stuff smells delicious. Bay Rum, Orange and Clove...it's like I'm 19 again and getting seduced at an SCA event.
*ahem*
It's got a nice lather, is moisturizing, and is all natural. I love finding good ideas! 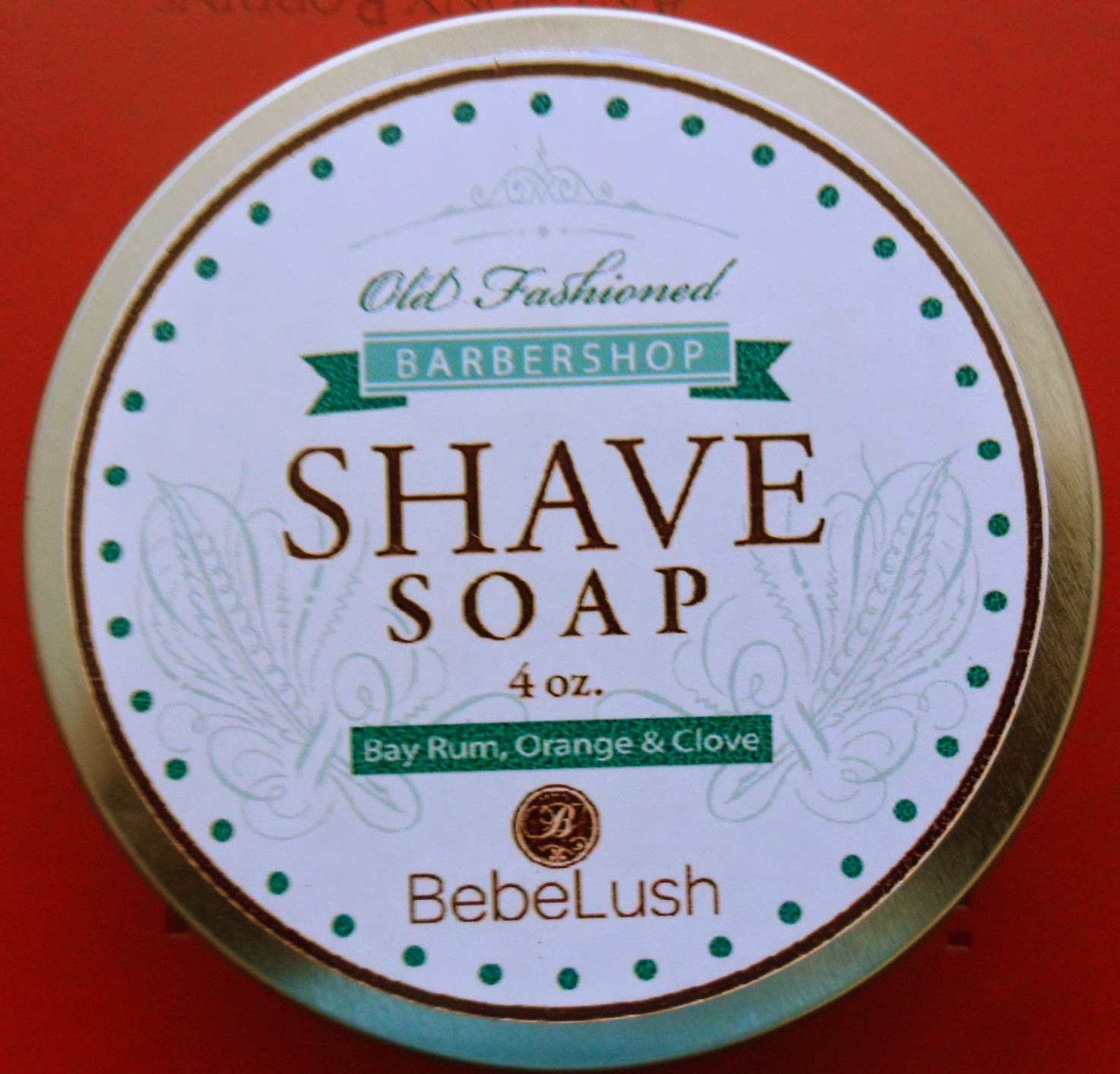 I confess...
Since I released the Western collection, I'd been having cowboy dreams. Maybe it's the shave soap. Or the fact that I work for a place that sells (among other things) chaps. But I need to put Fedora in boots and on a horse, something fierce.


I confess...
Fedora adores Weird Al Yankovic, who apparently is releasing a new album and celebrating by putting out a music video a day, for 8 days. The first one, Tacky, has been played multiple times per day at our house.
But then there was this one.
And I can't stop laughing.