I hinted and teased about this new release from Printcess, and now it's finally time to reveal it. I'm super excited about my 2015 releases, as this one and the next two are my favorite genres and have been for the past 30 years of my life. 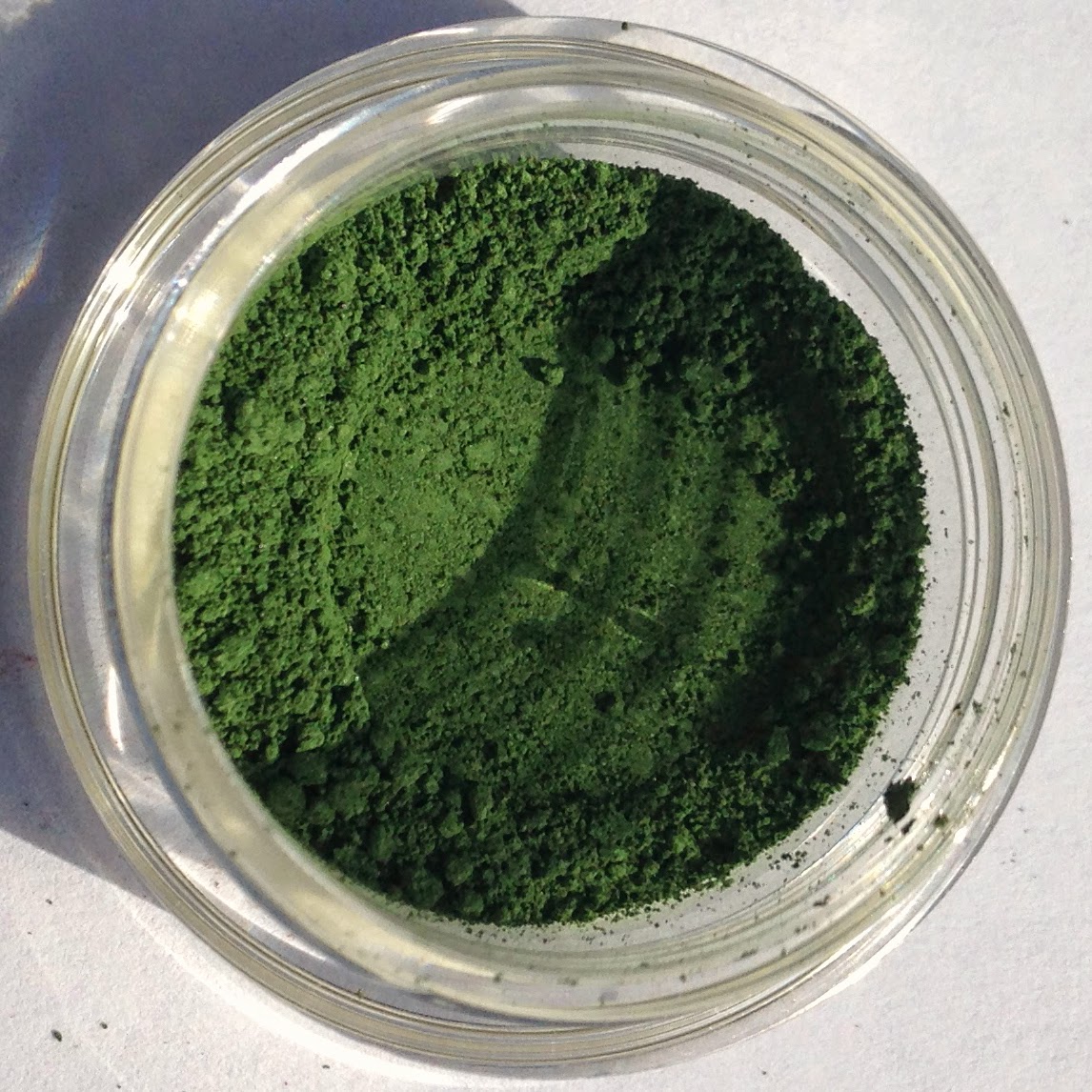 Sindarin
Lord of the Rings was one of my first high fantasy trilogies, and I loved it so much I took a college course on Tolkien (where I learned Sindarin for extra credit). This lush ivy green is so reminiscent of Lothlórien and its elves that I knew the name as soon as I tested it the first time against my skin. 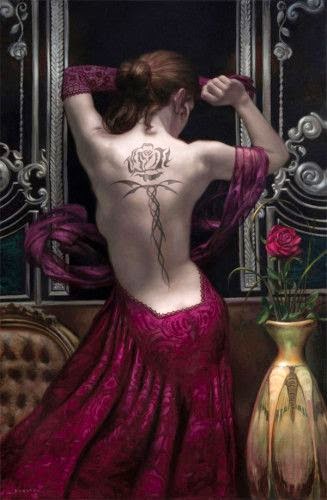 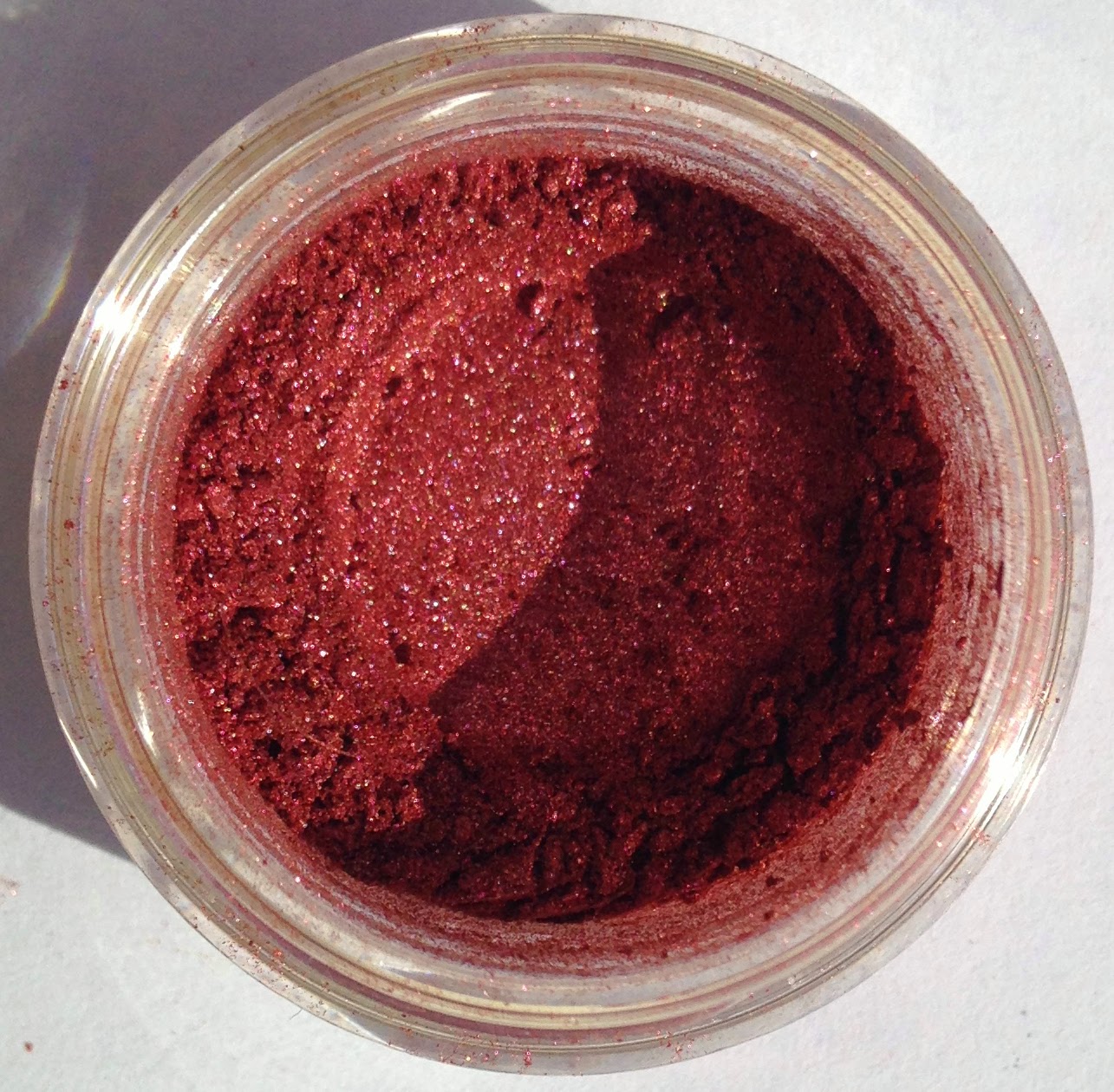 Marque
Phèdre nó Delaunay was one of the first fantasy genre heroines I was truly captivated by. In Jacqueline Carey's Kushiel's Dart series (and subsequent books), she's dedicated, stubborn, smart, resourceful and sexy. But mostly, she's really good at staying the course. And when I created this seductive metallic merlot shade I was reminded of her infamous ball gown... 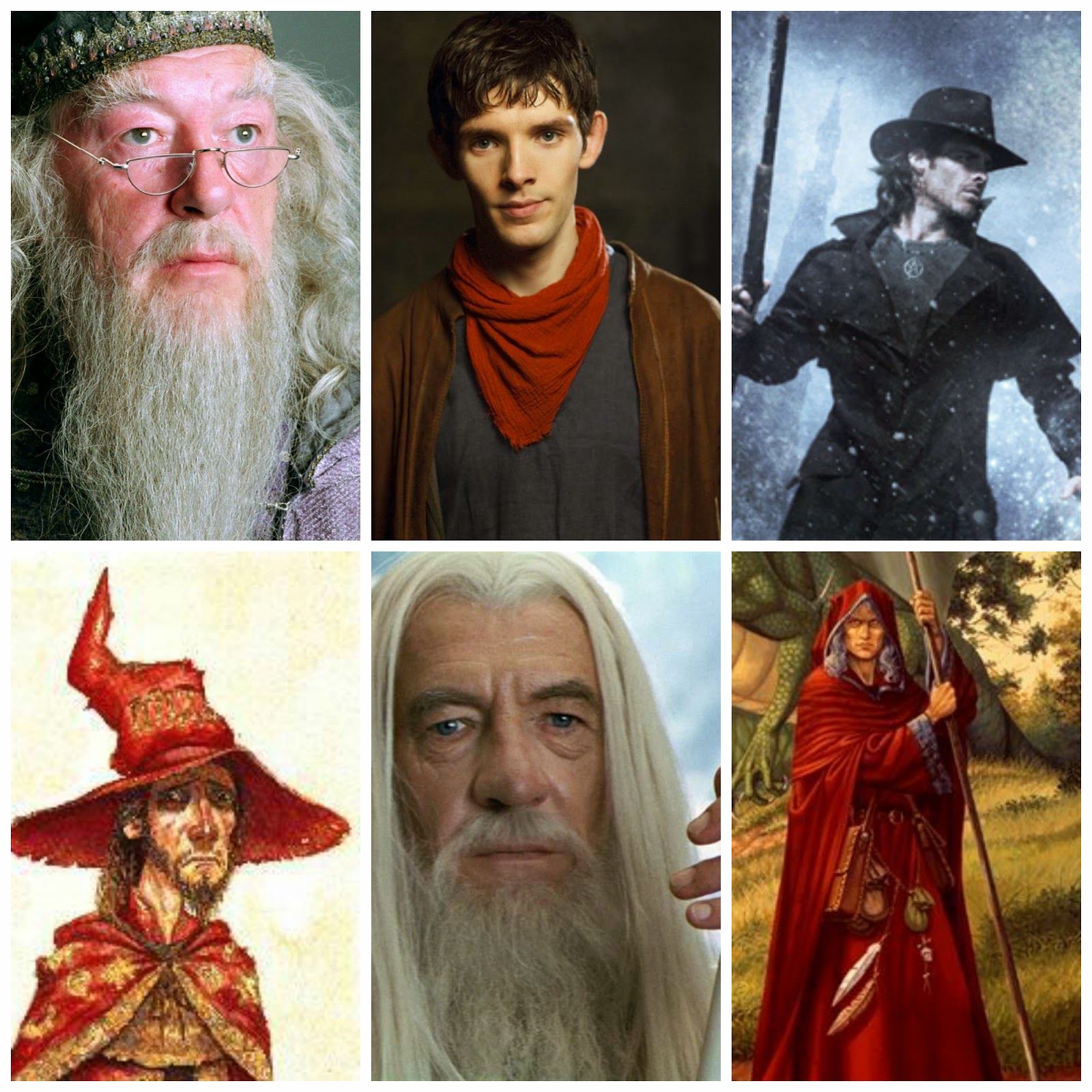 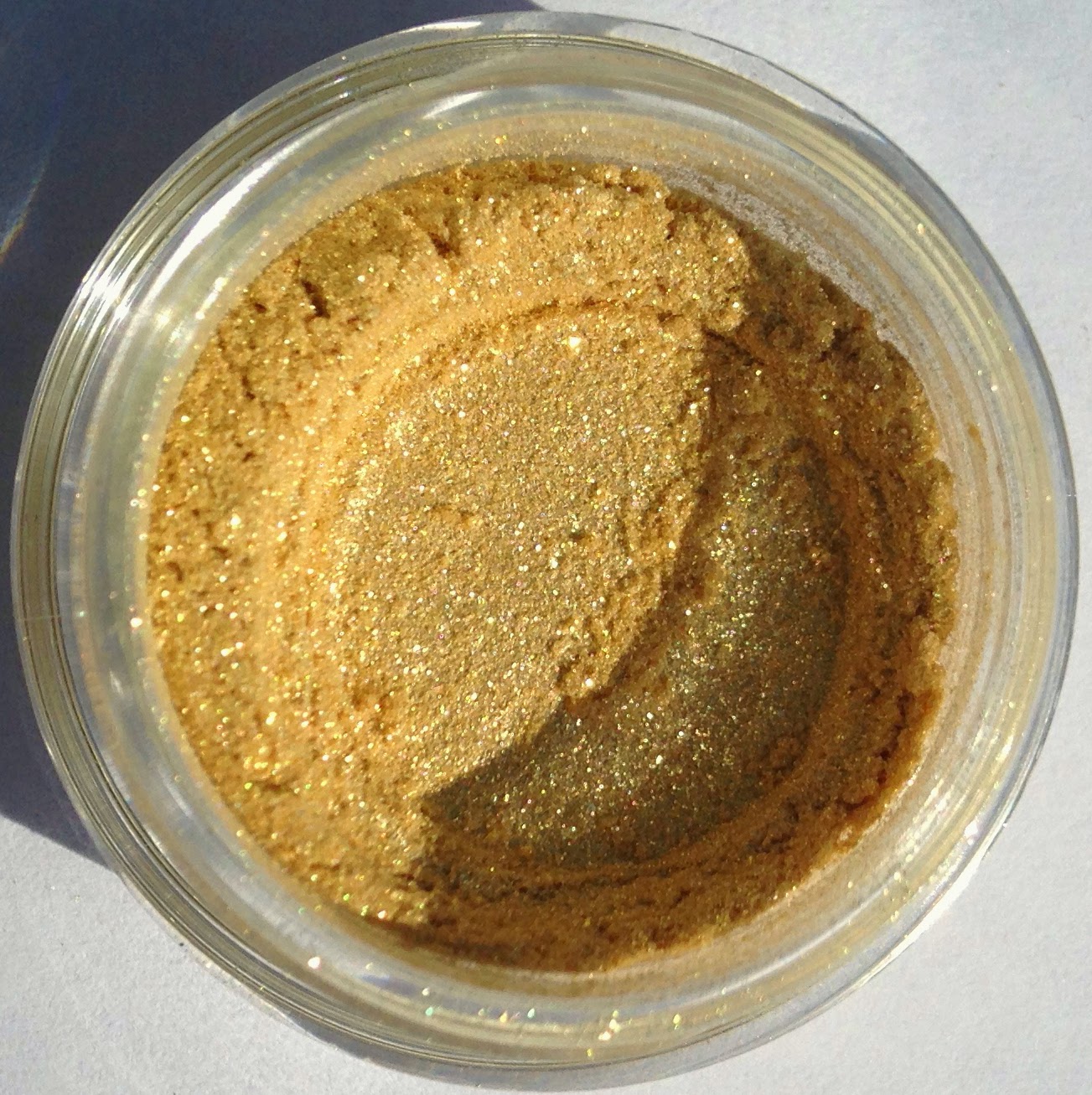 Wizard
Dumbledore, Merlin, Harry Dresden, Rincewind, Gandalf, Raistlin...the world of Fantasy novels is ripe with powerful wizards who struggle with morality, guide those with potential to greatness, and defeat evil.
Given that they're mostly a force for good (er...or neutral?), I named this magical sunshine shade with gold and green shimmer after them. 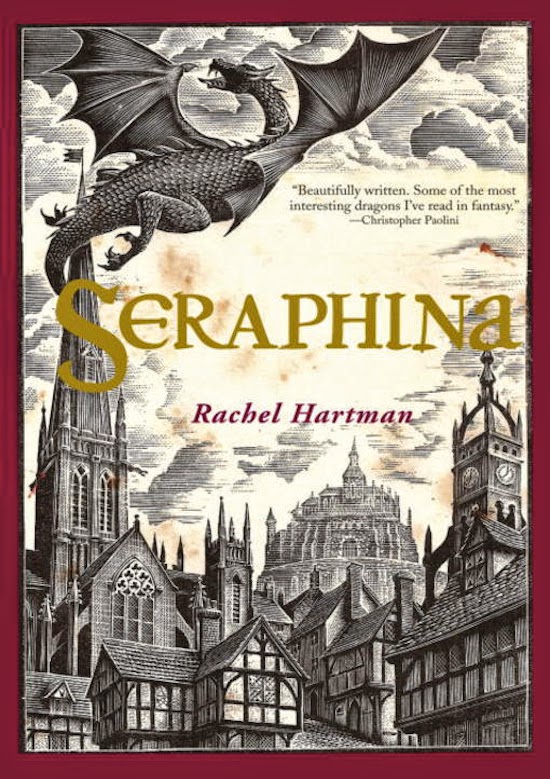 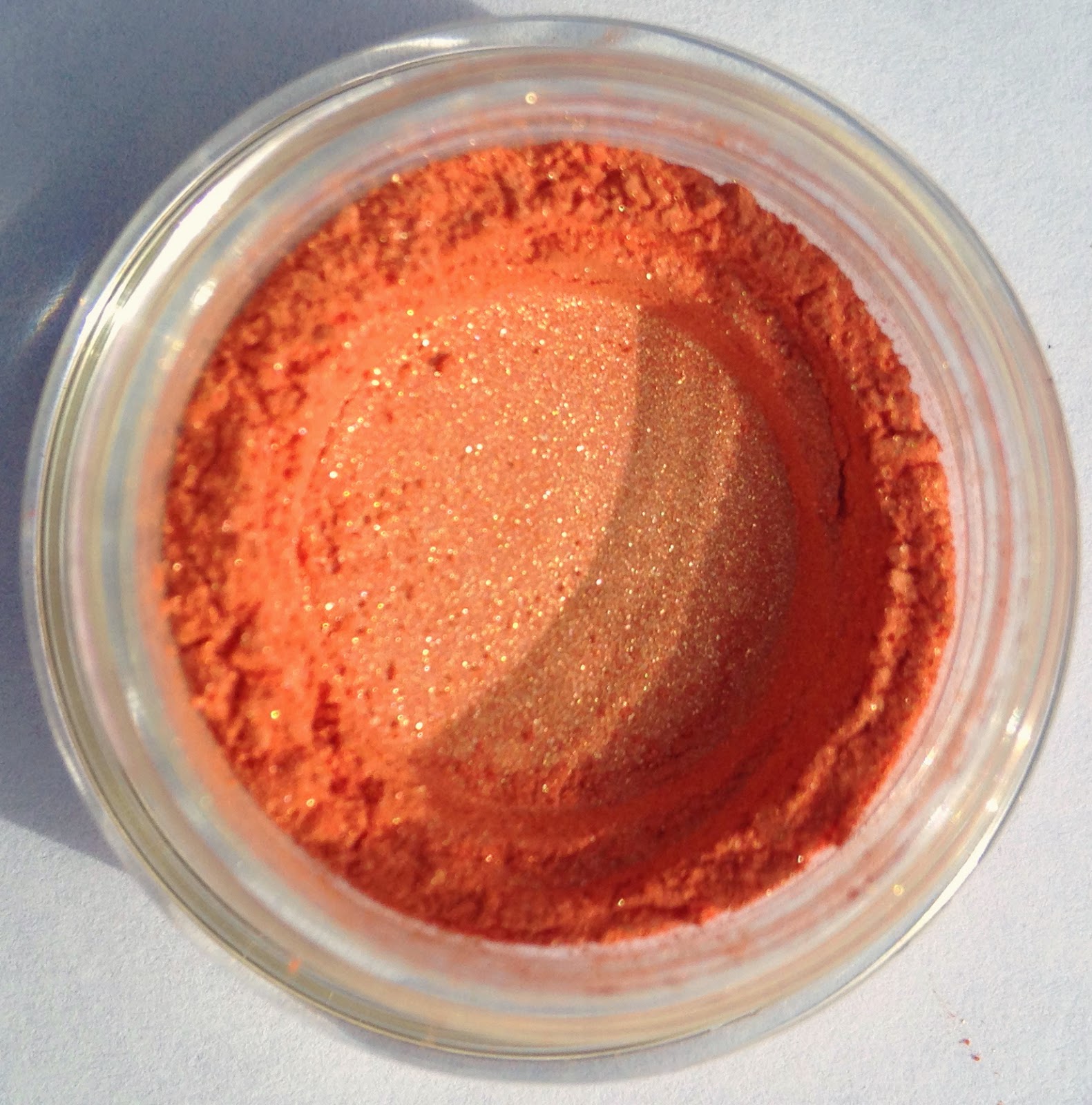 Dragonscale
Seraphina blew me away. A half-dragon heroine who is mathematically-minded, savvy and smart and somewhat cold...this was something I'd never encountered in fantasy before. One scene in particular stays with me, solely because Hartman wrote it so well I felt the pain viscerally, as I read it. It involves Seraphina trying to pry a dragon scale from her belly. Although there's no connection between it and this sassy peachy pumpkin hue with bejeweled sparkle, I knew I wanted to name a color in honor of this novel and its title character. 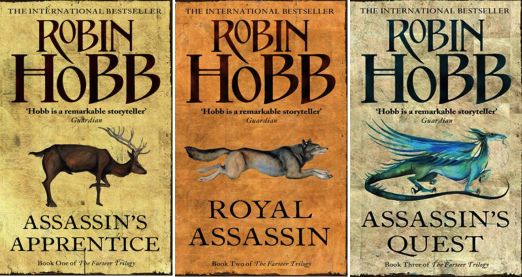 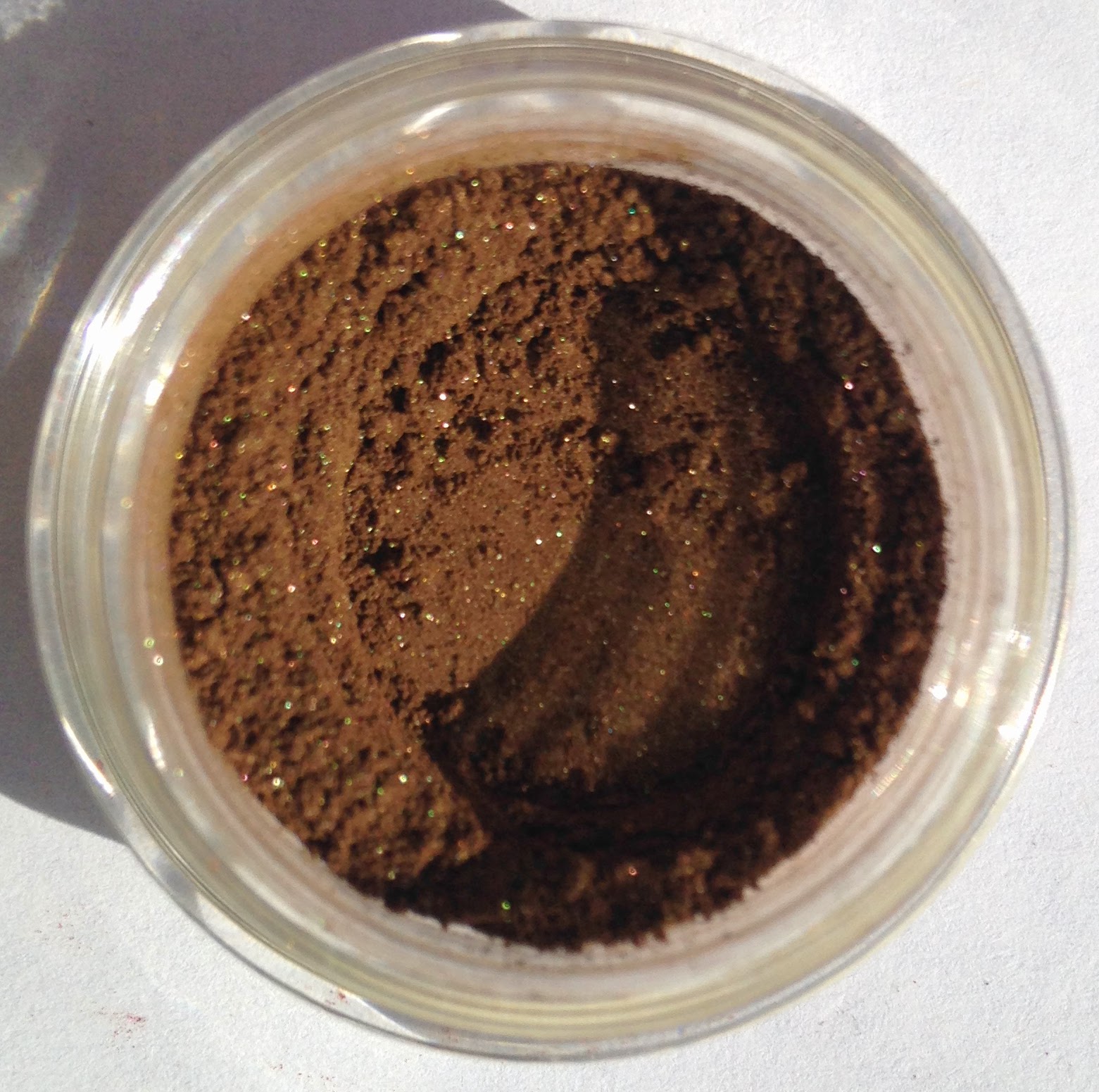 Farseer
I admit, I liked the Liveship Traders series a wee bit better than the Farseer Trilogy, and The Fool will always have my heart. But FitzChivalry is such a flawed character that you can't help but be cheering for him. Plus, talking to animals is awesome.
This earthy brown with golden sheen and red and green sparkle seemed like an adequate sendup for such a complex character. 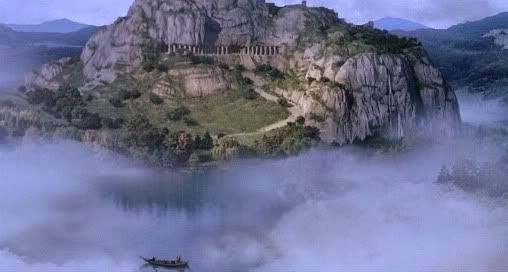 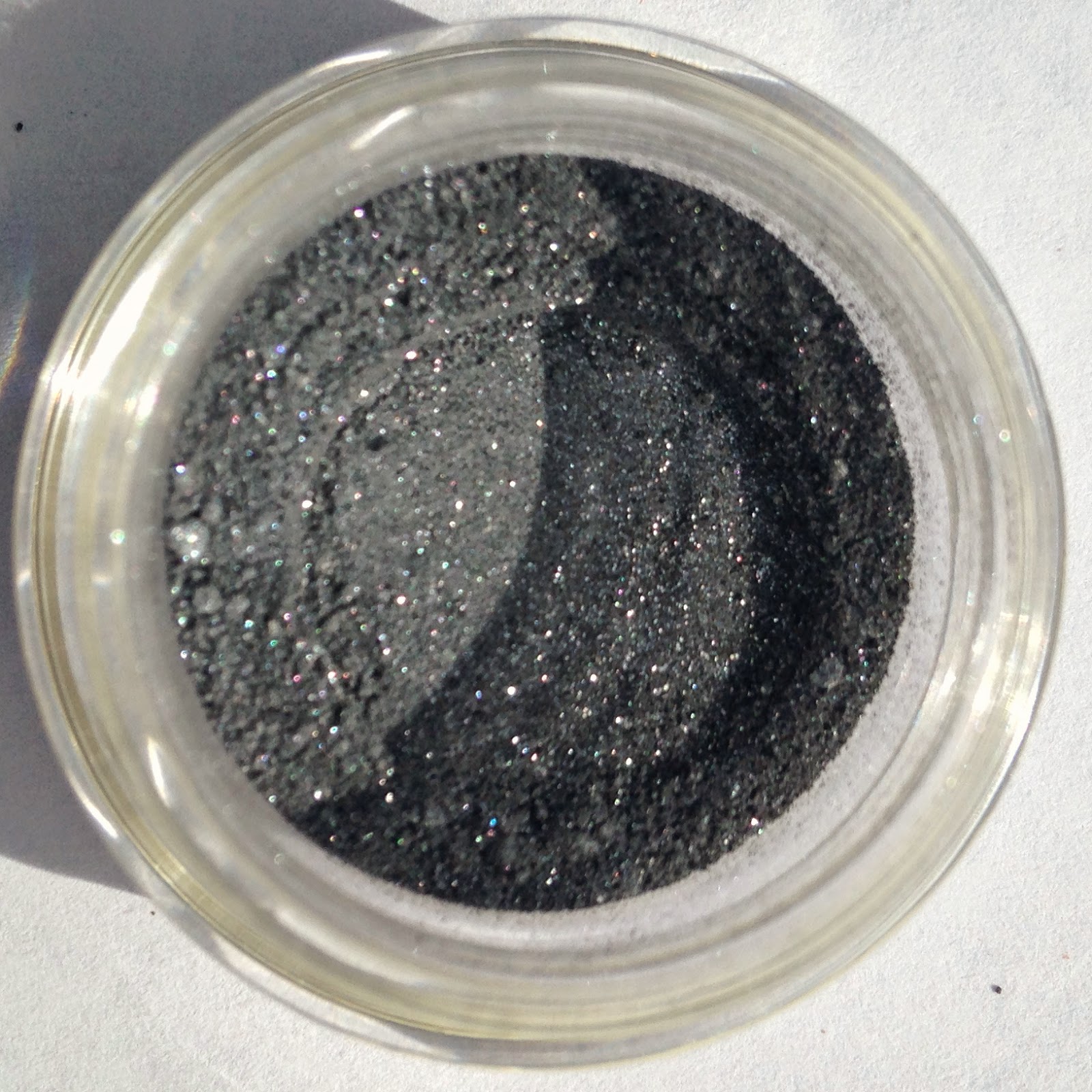 Avalon
The legend of King Arthur has been recreated thousands of times in literature. How could I pick just one? In each, the abiding concept of Hope, personified, lies in the hidden Isle of Avalon.
This steel gray with multicolor shimmer hue is named for that mystical haven of magic and wisdom. 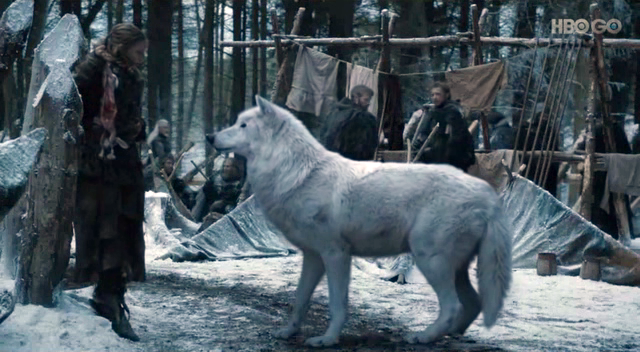 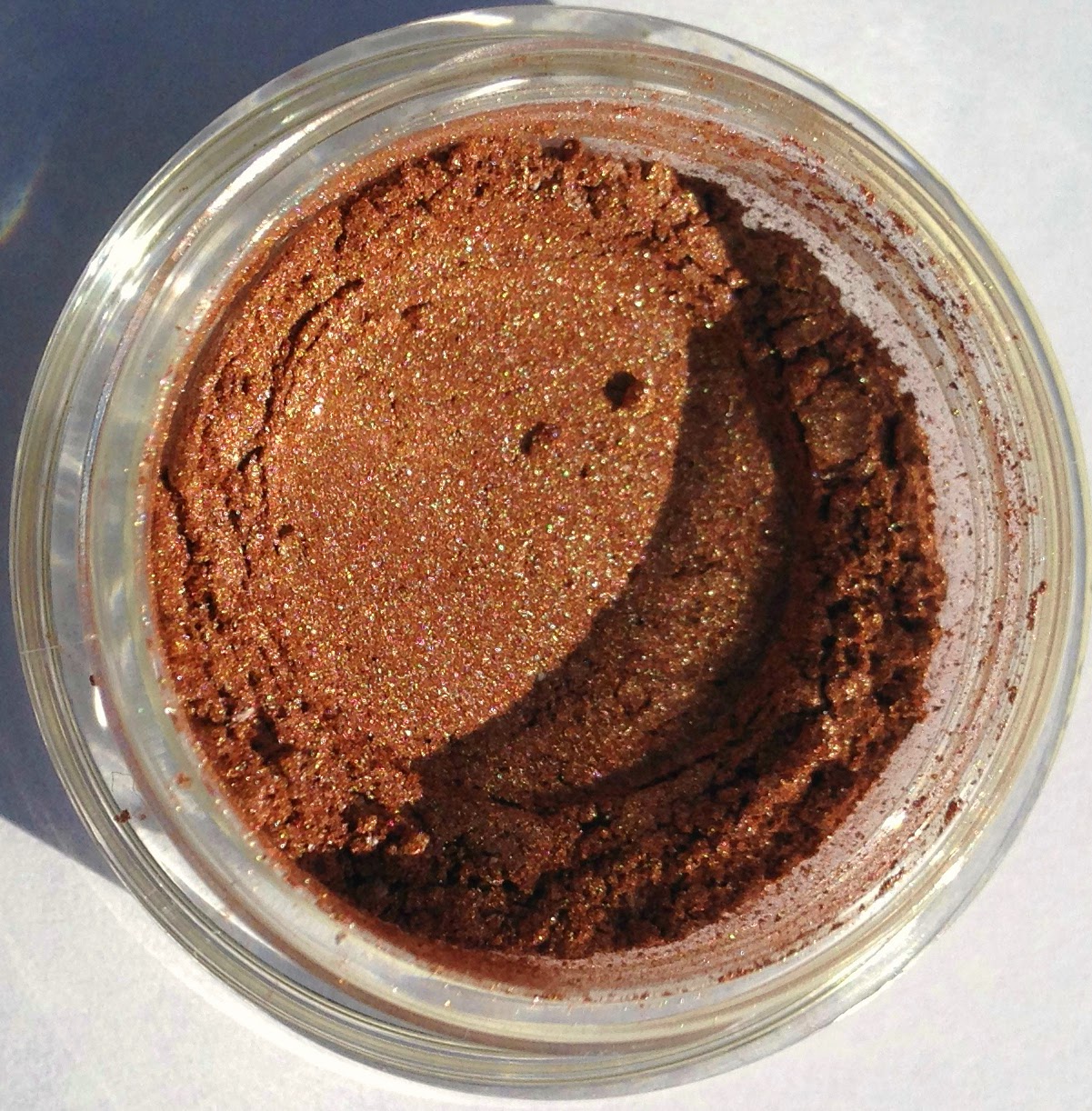 Direwolf
Medieval-esque fantasy with all-world and all-era influences! Political intrigue! Sexytimes! Murder & mayhem! The A Song of Ice and Fire series has everything (including roughly a billion characters). And there are times, my darlings, that only the fluffiness of these deadly emblems of House Stark shed a light in the darkness (and redness).
And so this bronze gold with metallic sheen is named in honor of Ghost, Nymeria, Summer, Shaggydog, Grey Wind, and Lady. 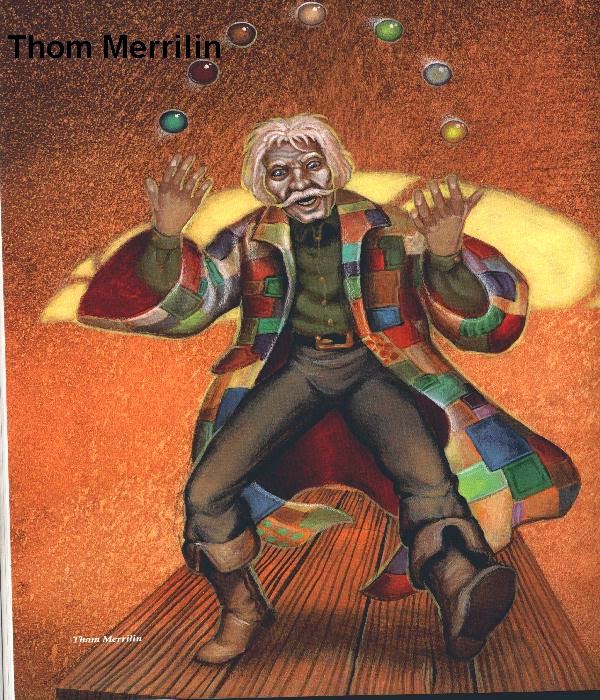 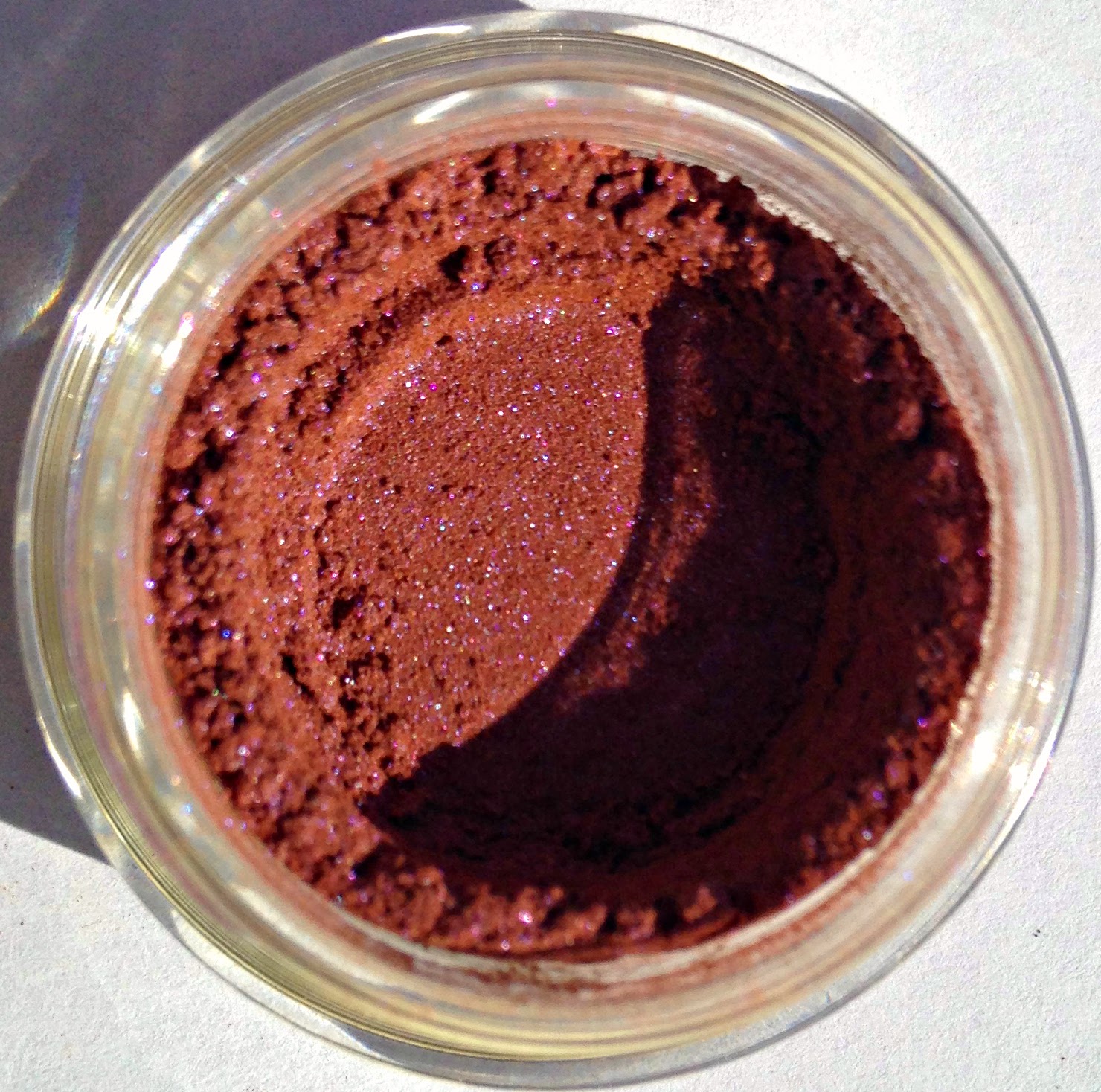 Gleeman
I may tire of Rand, Perrin, and Mat (and Nynaeve and Egwene), but I can never tire of Thom. This joyful color is named for the man-colored-cloak-wearing jongleur in the Wheel of Time series.
Geek fact: I dressed up for SDCC as Birgitte, and met Robert Jordan, and it was ten kinds of awesome.
This unique rose pink hue has an icy blue sheen as complex and enthralling as a gleeman's tales (and coat!)


What do you think?
Do any of these mystical colors enchant you?