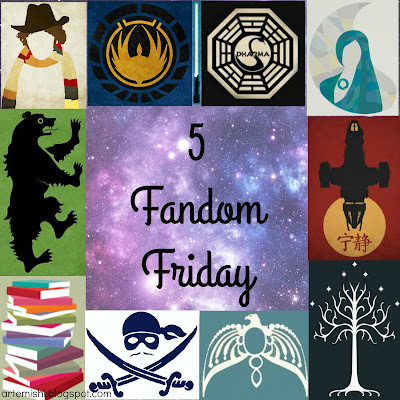 Farscape: This is a fandom my eldest bro introduced me to, and it was the first show I remember being really passionate about. As in, costumes and collectables and celebrity signatures.


Doctor Who: I was convinced to watch this by that same eldest bro. Thank goodness. It's been a fantastic journey filled with emotion, as well as a family bonding opportunity.


Harry Potter: I'm too old to be a part of the Potter Generation (much to my chagrin) but these books and movies delighted me. More so, the creativity and generous affection of the large fanbase. Plus, I got engaged outside the Three Broomsticks, at WWoHP, so you know it's in my heart.


Firefly: I had an entire relationship built on this show. (long story short: met at a sneak-peak special premier of Serenity during which I lost my mind, had a disastrously bad 1.5 year relationship but also monthly themed Firefly parties with costumes, decor and food from the show.) Originally, I watched the show while harboring a hard, hard crush on a boy who eventually smashed my heart to bits (here's a tip: never, ever date a white knight). But he was so very Simon, and I was a Kaylee who wanted to be a Zoe and who was labeled a Nandi.
(and I'm sharing the intro sequence from the movie, Serenity, because I lovedy love that violin piece)


The Tribe (New Zealand TV show): I was a bit old to be as obsessed with this post-apocalyptic teen soap opera, but it prompted an outpouring of fanfic from me that was astounding. Good fanfic, too. That, in turn, gave me the courage to attempt NaNoWriMo, back in 2001- and seven full-length novels later, I still think of that fanfic fondly. Also, it introduced me to one of the most talented and amazing women I know, whom I sadly never see anymore (we met up once a year at SDCC). And she's also an amazing writer!

Other fandoms that enriched my life: Shakespeare, Jane Austen, Lost, BSG, LoTR, The Hunger Games, Beauty and the Beast (the 1980's TV show), Orphan Black, Wheel of Time book series, Pirates of the Caribbean, Disney (especially from the mid-90's on), Tarot: Witch of the Black Rose comic book series, His Dark Materials book series, Xena: Warrior Princess, The Muppets (everything).

I confess...
I've been wanting to dye my hair something fun for quite some time. I think listening to Beyonce's "Grown Woman" on repeat has finally convinced me that this is an OK move, even for a professional...whatever I am now.

But I don't want to destroy my poor curls, so I'm gonna use Overtone dye-based conditioner, which means depositing color onto my natural hair color. It's not a bleach-and-dye thing, but a color depositing thing, which means less issue with fade-out.
But I can't decide on a color.

(just pretend I'm the Frenchie, and the tennis ball is my ability to make a decision on this)


I confess...
I posted about this on Facebook and the votes were so mixed, all I got out of that was "hey, I have great taste in potential hair color!"

So now it's down to you guys (no pressure).
Which do you think would look best on me, with my ruddy olive skin tone and blue/gray eyes? 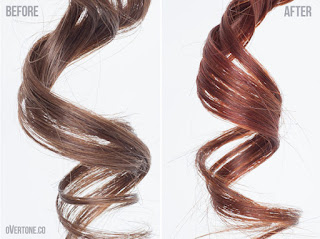 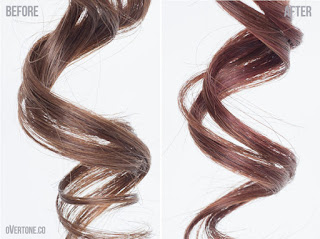 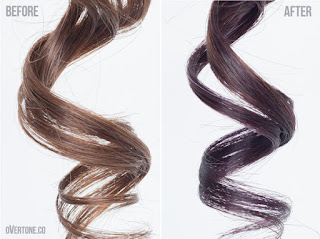 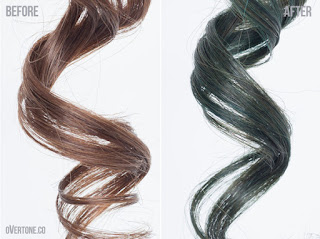 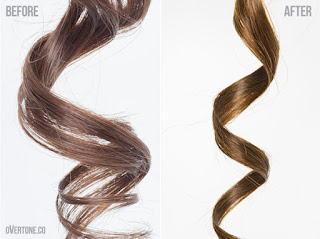 Help me Blogger-wan-kenobi. You're my only hope.
What color should I use?